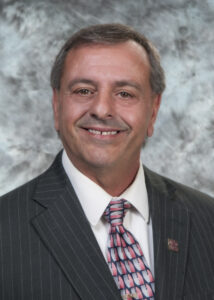 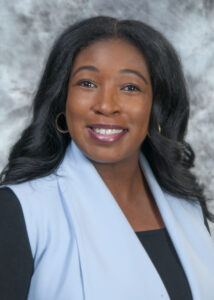 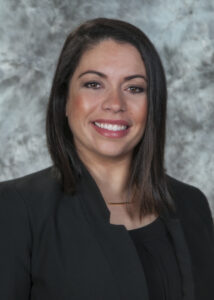 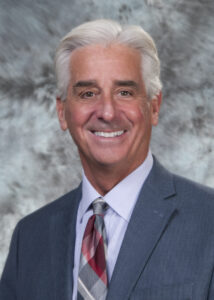 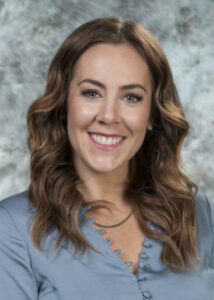 Deacon Steve Schumer, Catholic Charities president and chief executive officer, said, “We’re thrilled to welcome Michael and appreciate the extensive experience he brings. We are also pleased to announce the expanded roles of Clara, Joseph, Briandi and Stephanie. The work of all of these team members will have a positive impact on our community through their support of our clients and services, and of our staff and volunteers whose efforts directly benefit the Western New York Community.”

He will be responsible for financial planning, oversight analysis and controls, fiscal relationships, as well as involvement with strategic planning, budgeting, and coordinating risk management, legal and related staff activities.

Quinn holds a bachelor’s degree in accounting from LeMoyne College and a certificate from the Center of Entrepreneurial Leadership from the University at Buffalo.

Prior to being named Chief Development Officer, Moran served as the Director of Appeal Advancement for a total of five years. She also brings a diverse set of skills and experience through her seven years as manager and two years as owner of local downtown Buffalo restaurant Cabaret.

She holds a bachelor’s degree in business administration from Buffalo State College.

Farrauto joined Catholic Charities as Director of Human Resources in 2015, and in 2019 was named Chief Human Resources Officer. He has 30 years of experience in human resources, including leadership roles with Eastern Niagara Health System, Tara Cares, and The Center for Hospice and Palliative Care. He is a member of The Society for Human Resource Management.

In addition to being responsible for providing oversight and guidance on agency on human resources, policy interpretation and legal compliance matters, he will oversee Volunteers and the Information Technology Department in his new role.

Little joined Catholic Charities in 2018 as Human Resources assistant and most recently served as the agency’s Human Resources and Staff Development coordinator, in which she managed new hire orientation, agency training and continuing education opportunities, supported agency leaders with recruitment and employment and other employee relations matters.

She holds a bachelor’s degree in individualized studies from Buffalo State College, and is pursuing a master’s degree in human resources management from the University of Maryland Global Campus.

George joined Catholic Charities as assistant director of Appeal Advancement in May 2020 and now serves as Director of Development, aligning with the department’s new emphasis away from a single annual Appeal focus and toward year-round donor stewardship and engagement through such efforts as increased education and awareness.

She will be responsible for managing and developing annual and year-round major gift advancement programs in her new role, as well as coordinating the efforts of the Development Department team. She also will serve as liaison with the Appeal leadership volunteers and support other Appeal volunteers.

George holds a master’s degree in integrated marketing communications from St. Bonaventure University, and completed a business integration seminar internship at University of Oxford, Trinity College, Oxford, UK. She has a bachelor’s degree in paralegal studies from Hilbert College.