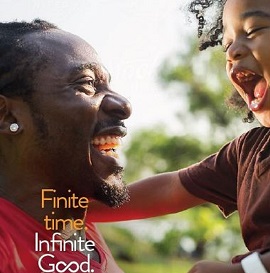 Appeal Week 2017, in support of Catholic Charities of Buffalo, began April 2 in celebration of the generosity of Western New Yorkers who have contributed to the 2017 annual Appeal for Catholic Charities and to encourage those who have not already donated to do so.

Although Appeal Week marks the strongest push for parish donations, volunteers will work to achieve the final goal until the conclusion of Catholic Charities’ fiscal year on June 30 if necessary.

The 93rd annual Appeal, which officially began Jan. 18, helps fund Catholic Charities’ 70 myriad programs and services across 61 sites in Western New York along with a number of ministries through the Bishop’s Fund for the Faith. The theme of this year’s Appeal is “Finite Time. Infinite Good” and the patron saint is Saint Marianne Cope.

Appeal Week 2017 results will be announced at a news conference on Tuesday, April 11 at 10:30 a.m. at Catholic Charities Montante Administrative Center, 741 Delaware Ave. in Buffalo.

Catholic Charities is the most comprehensive human service provider in the region, serving people of all ages, races, faiths and walks of life. The organization impacted the lives of more than 152,000 individuals, Catholics and non-Catholics alike – over the past year.