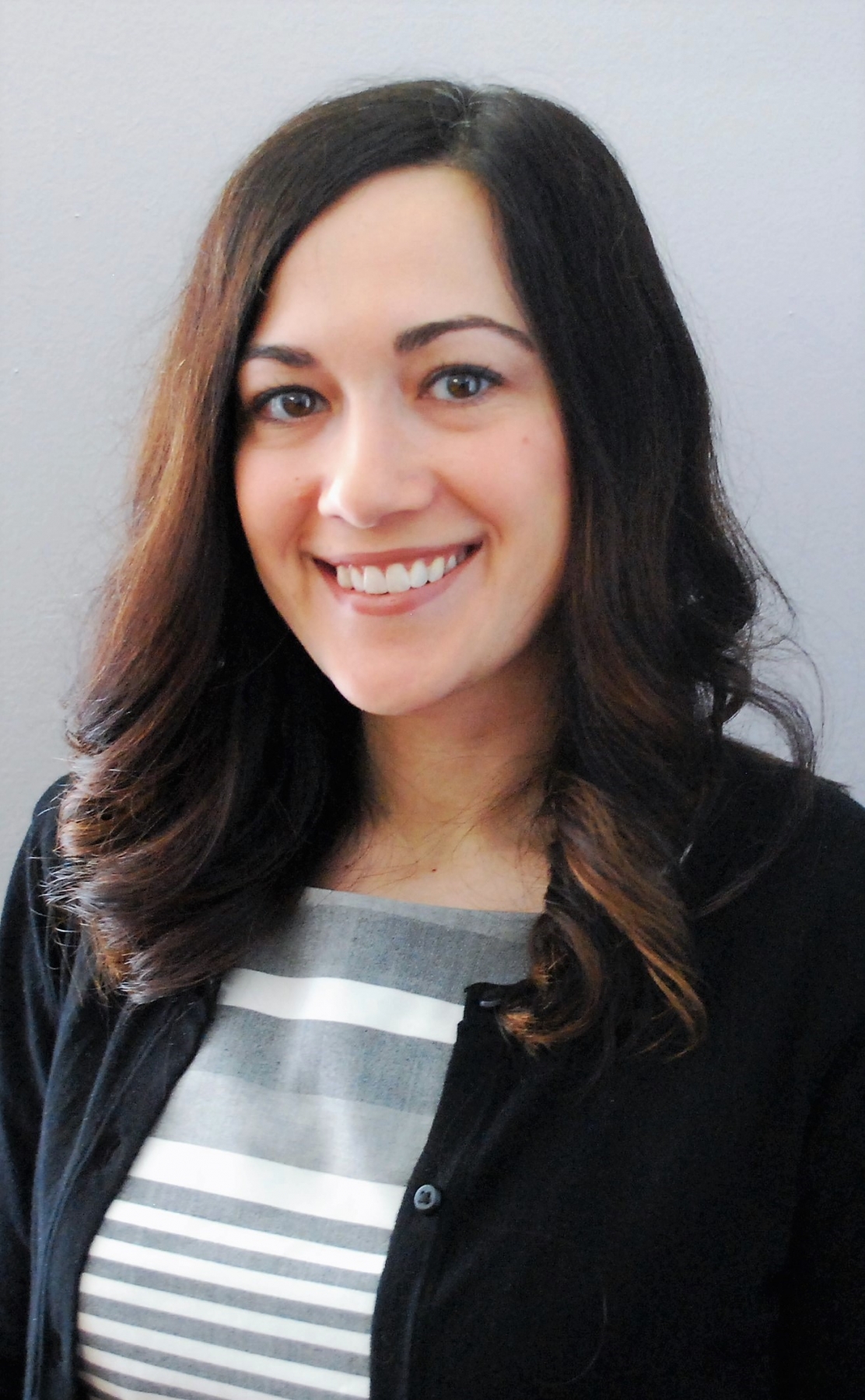 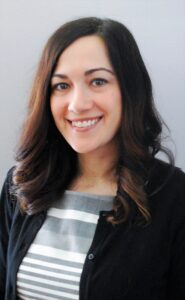 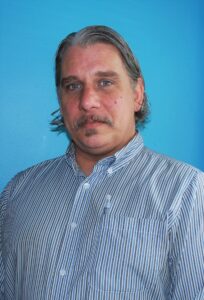 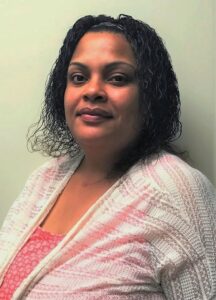 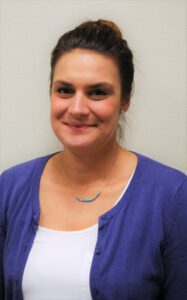 Catholic Charities of Buffalo has appointed two supervisors, one clinical supervisor and one program manager to its leadership team.

As supervisor of their respective MST teams, Fortier and Hammill are responsible for overseeing clinicians in administrative and clinical capacities. Their supervisory roles also involve promoting engagement, assuring comprehensive assessment to provide case-specific recommendations, facilitating adherence to the MST treatment principles and process, and providing continuous support and collaboration with clinicians.

Multisystemic Therapy Services is an intensive, family-focused intervention that serves youth who are at risk of being placed outside their homes. This intervention seeks out the cause of youth bad behavior and works with their families in the youths’ natural environment of peers, friends and family to overcome behavioral issues.

Sommerville joined Catholic Charities in 2011 as an MST therapist. In her position of program manager, she works collaboratively with MST supervisors to support the program in the effective implementation of the MST model, to address administrative support for the program and to ensure the necessary program practices are in place, including overcoming barriers to those practices as needed.

Sommerville has a master’s degree in mental health counseling from Medaille College.

Pasternak has over two decades’ worth of experience in counseling including supervisory positions. He began his career at Catholic Charities in August 2016 as a therapist providing outpatient mental health services to youth and adults at Monsignor Carr Institute before taking on his current role as clinical supervisor.

Catholic Charities is an excellent steward of the contributions it receives. For five years, it attained the highest-possible rating (four stars) from Charity Navigator for transparency and sound fiscal management. Catholic Charities also receives highest ratings from the Council on Accreditation for quality service.