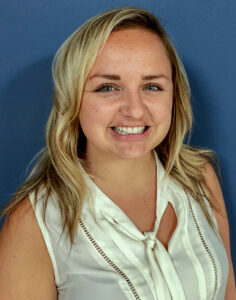 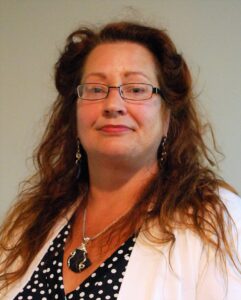 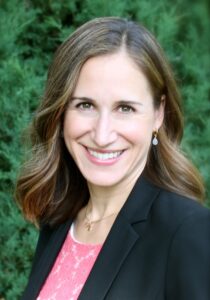 Catholic Charities of Buffalo announces a recent  appointment and two promotions to its leadership team within the organization.

Lulek oversees Catholic Charities’ services that are directly involved in supporting students, staff and families in many Catholic, public and charter schools across WNY, and is responsible for identifying and pursuing opportunities for program growth in these areas.

Before being named PQI director, Miers served since 2001 as the supervisor of FACS Department fee-based counseling services program. She has also been instrumental in FACS PQI initiatives.

In her new role, Miers will oversee all agency PQI activities, as well as the accreditation process for Council on Accreditation.

She earned a bachelor’s degree in psychology and community mental health and a master’s in social work from the University at Buffalo. Additionally, Miers holds certifications in Eye Movement Integration and Level 1 EMDR Training, is a Licensed Clinical Social Worker-R and a Certified Lean Six Sigma Green Belt.

Krypel has worked for the WIC nutrition program since joining Catholic Charities in 2013. She served in the capacity of WIC nutrition assistant, WIC nutritionist and WIC site leader before her most recent promotion to WIC coordinator.

In her new role, Krypel will oversee all functions and services of WIC sites on Harlem Road, Cheektowaga and Genesee Street, Buffalo.

She holds a bachelor’s degree in dietetics and nutrition from Buffalo State College.

As the most comprehensive human service provider in Western New York, Catholic      Charities makes a difference for people of every faith and ethnicity. Catholic Charities empowers children, families and seniors to achieve meaningful, health and productive lives. In all situations, Catholic Charities delivers support to meet immediate needs, and then assesses clients for other needs to ensure long-term success.