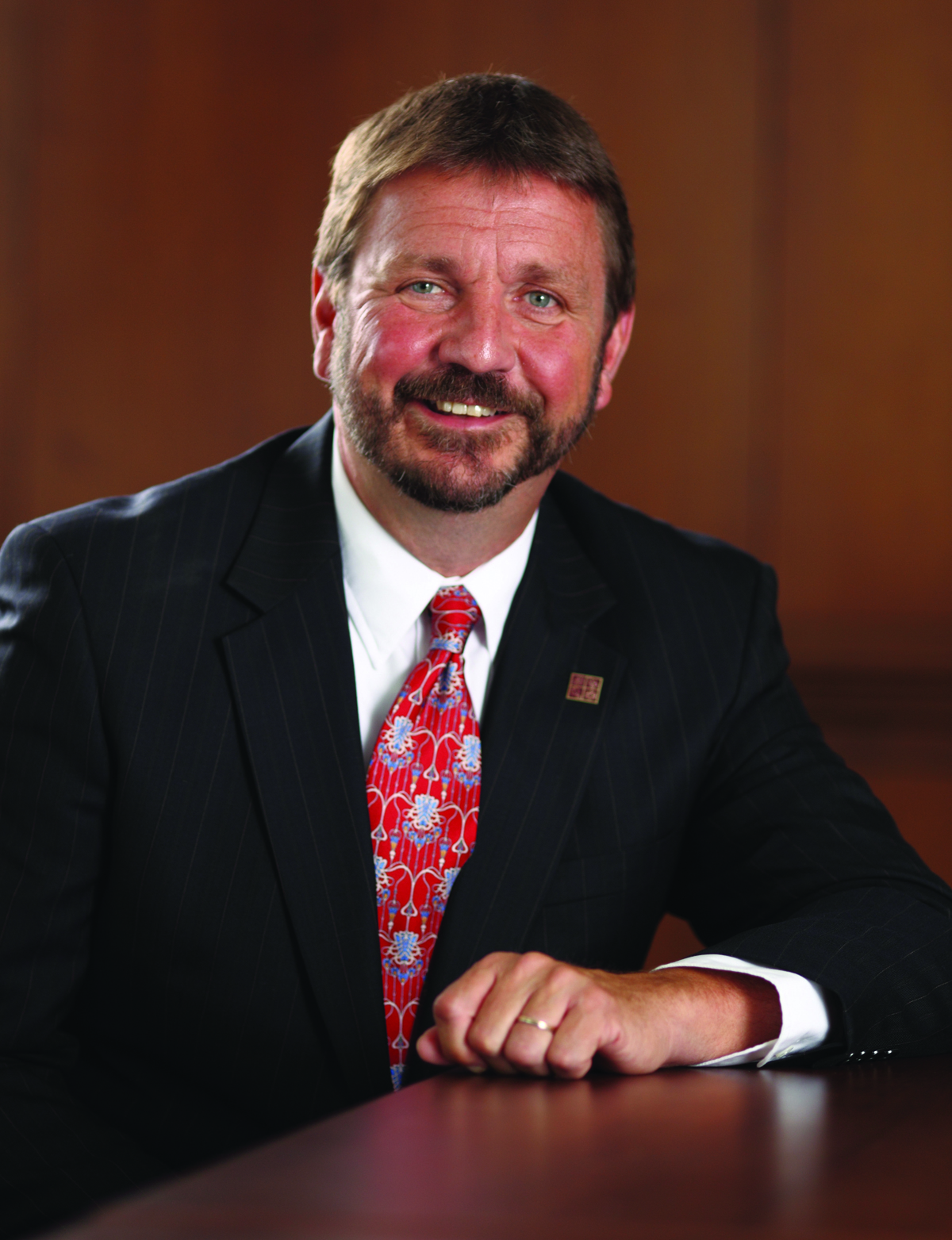 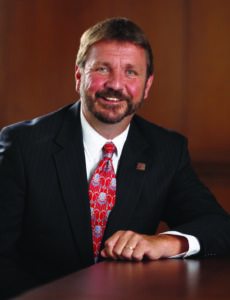 Dennis C. Walczyk, who has served as Chief Executive Officer since 2003, will now add the title and role of Diocesan Director.

The structural change was implemented with the retirement at the end of this month of Sister Mary McCarrick, who has served as Diocesan Director since 2009.

Bishop Malone said, “Dennis, who has served Catholic Charities extremely well in the role of Chief Executive Officer since 2003, will step into the single lead role of the agency, adding the responsibility of Diocesan Director to his current duties. His new role will include responsibilities with related entities and diocesan boards.”

Catholic Charities will hire a Chief Development Officer who will be responsible for the annual Appeal. The position of Chief Financial Officer, who will oversee finance and properties, will be recruited at a later date.

“The Board approved the new leadership model and alignment to continue to move Catholic Charities forward in the best way possible,” said Bishop Malone. He added that similarly, nearly all Catholic Charities’ organizations across the country operate with one executive.

As CEO, Walczyk has grown services and led efforts in WNY to bring collaborative programs to the agency, including school based services and workforce development initiatives in Erie and Niagara Counties. He has strengthened the agency’s focus on performance quality improvement including attaining accreditation by the Council on Accreditation, championed implementation of Six Sigma training and practice, and established the agency as a trauma‐informed care organization. In his efforts to develop and enhance the Board of Trustees, he has increased member involvement and engagement.

The most comprehensive human service provider serving all of Western New York, Catholic Charities makes a difference for people of every faith and ethnicity. Catholic Charities empowers children, families and seniors to achieve meaningful, health and productive lives. In all situations, Catholic Charities delivers support to meet immediate needs, and then assesses clients for other needs to ensure long-term success.