Catholic Charities Elects Two to Board of Trustees

Home » News » Catholic Charities Elects Two to Board of Trustees 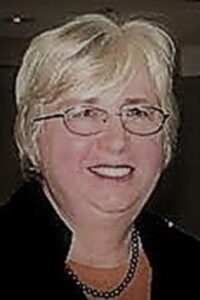 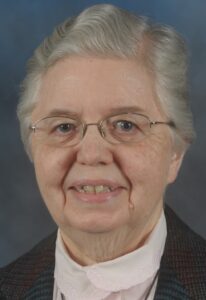 Catholic Charities of Buffalo announces the recent election of two new members to its Board of Trustees.

Named to three-year terms on the board were Patricia Fogarty and Sister Regina Murphy, SSMN.

Fogarty previously served as a Catholic Charities Trustee from 2007 to 2016 and is a longtime volunteer for the Appeal. An Allegany County assistant public defender, she graduated from Catholic University of America in Washington, D.C., where she earned a bachelor’s degree and a Juris Doctor degree. She began the practice of law in Belmont, New York in 1974 and remained in general trial practice until 2008. A longtime resident of Allegany County, she has a long history of civic activity and service on the boards of Allegany County United Way and Southern Tier Traveling Teachers.

Sister Regina is the director of the Research and Planning Department for the Diocese of Buffalo and was recently appointed as a Chancellor. Prior to joining the Diocese in 1988, she was a high school teacher and administrator. She holds a master’s degree in modern European history from Marquette University and a master’s degree in theology from Christ the King Seminary.

Dennis C. Walczyk, Catholic Charities chief executive officer, said, “We are excited to add Pat and Sister Regina to our Board of Trustees, as they bring with them a significant amount of experience in leadership, commitment and service.”