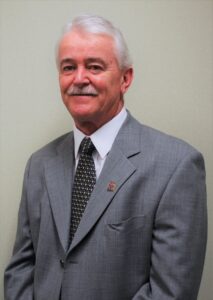 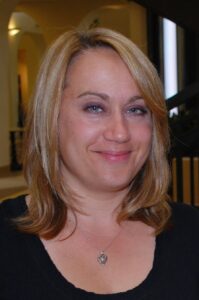 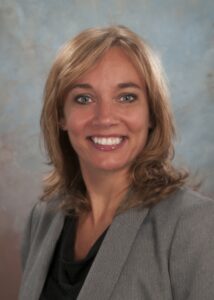 Catholic Charities of Buffalo announces the appointment of three individuals to director positions within the agency. Meichle Latham, LCSW-R, has been appointed to the role of Catholic Charities Encompass Family Health Home Regional Director; Jackie Richter, LCSW-R, has been named School Based Services Director; and David Wirtner was appointed Director of Information Technology.

In her new position, Latham, a Buffalo resident, will coordinate the delivery of health services for children with chronic physical and behavioral health conditions across the eight-county region of the Diocese of Buffalo through the newly developed Encompass Family Health Home. Encompass is a collaboration of Catholic Charities and partners across upstate New York, managed by Catholic Charities of Broome County and supported by the Dioceses of Albany, Rochester and Syracuse, as well as Buffalo.

She holds a master’s degree in social work and a bachelor’s degree in psychology, both from the University at Buffalo. Latham also conducts trainings and workshops on family services and domestic violence, and has received Be Fit Kids Instructor Certification and Personal Health Certification from Battle Works Inc., a Western New York company that provides comprehensive wellness management services and health education training programs.

Prior to being named School Based Services Director, Richter, a Niagara Falls resident, served as Supervisor of the Multisystemic Therapy (MST) Program in Niagara Falls. Richter has been with Catholic Charities since 2008.

As Director of School Based Services, Richter will provide direction, development and oversight of services in public, parochial and charter schools across Western New York. Currently Catholic Charities provides services in 13 schools in Allegany, Cattaraugus, Erie and Niagara counties.

In his new role as Director of Information Technology at Catholic Charities, Wirtner will oversee the department, as well as the agency’s IT strategy. Wirtner, a Depew resident, takes on the director role after spending the past eight years working as information technology support and as a project manager for Catholic Charities. He holds an associate degree in electrical technology from Erie Community College.