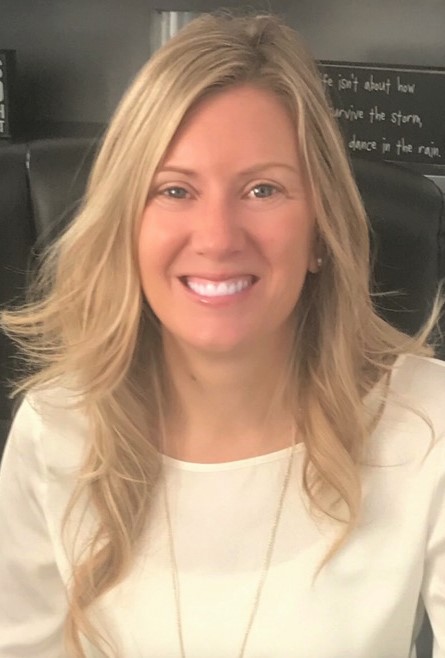 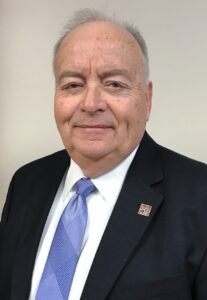 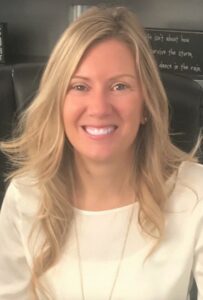 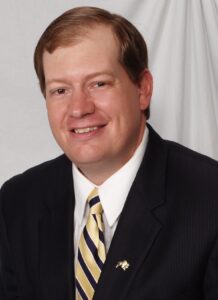 Catholic Charities of Buffalo has appointed two department directors to its senior management team, and a district director.

Prior to coming to Catholic Charities, Conrad served as the senior director of Workforce Development for the Buffalo Niagara Partnership, and before that, he worked for the Center for Employment Opportunities as its New York State Director. He comes to Catholic Charities with more than a decade of experience in education and employment.

In his role as director of Workforce and Education, Conrad is responsible for managing operations, communications, program policy, contracts, budgets, fund development and the outcomes of the department’s offices and educational sites in Erie and Niagara counties.

Conrad has a bachelor’s degree in business management and economics from Empire State College.

Miles first joined Catholic Charities in 2010 as a therapist for the agency’s Multisystemic Therapy program. In 2012, she became a supervisor for the program, and served in that role until her appointment as Allegany and Cattaraugus counties district director. In both roles with Catholic Charities, Miles has served the greater Olean region.

As district director, Miles is responsible for the overall administration and function of the counties’ offices in Olean, Franklinville and Wellsville. Services provided include basic assistance; counseling for individuals, couples and families; Multisystemic Therapy; Domestic Violence Offenders program; Our Kids: Parent Education and Awareness Program and Kinship Caregiver Program. She will also supervise staff and carry out county and community involvement, including creating and coordinating collaborations and initiatives within the two counties.

Prior to becoming director of Immigration and Refugee Assistance, Sukaly served as a supervisor within the department since 2009. Before joining Catholic Charities, he was the principal of WPSukaly Consulting. He has more than three decades of experience in management and program development.

In his role as director, Sukaly is responsible for the supervision and management of the agency’s resettlement program, employment services for refugees and immigrants, and immigration and naturalization services.

Sukaly has a master’s degree in business administration from Houston Baptist University and a bachelor’s degree in mineral economics from Pennsylvania State University.

Catholic Charities has helped individuals and families in need since its founding in 1923. That need is varied and widespread – from emergency assistance to mental health counseling and treatment, and from specialized services for older adults to help with job training and education. Catholic Charities empowers children, families and seniors to achieve meaningful, healthy and productive lives. In all situations, Catholic Charities delivers support to meet immediate needs, and then assesses clients for other needs to ensure long-term success.