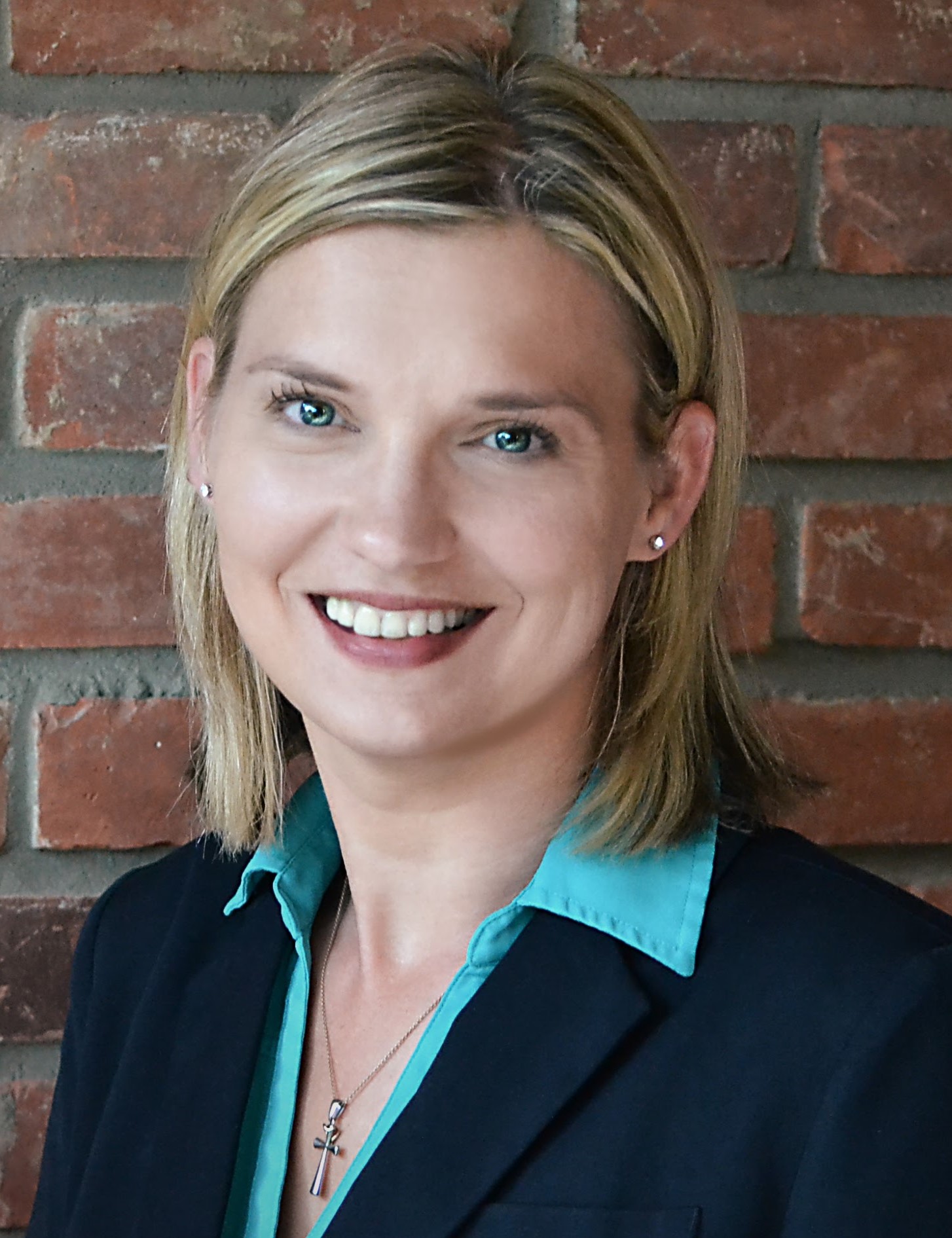 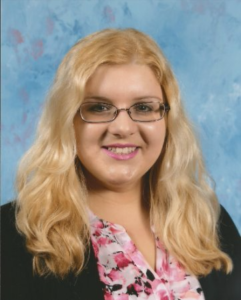 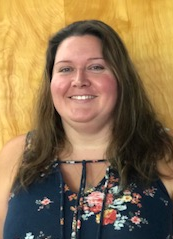 Joyelle Tedeschi, MSW, has been named director of the agency’s Department of Family and Community Services (FACS); Katherine Darrow, MSW, has been given the role of supervisor within the Multisystemic Therapy (MST) program; and Megan Lostracco, MHA, has been named project coordinator of Care Coordination Services.

Tedeschi comes to Catholic Charities from the Lt. Col. Matt Urban Human Services Center of WNY where she was chief program officer. 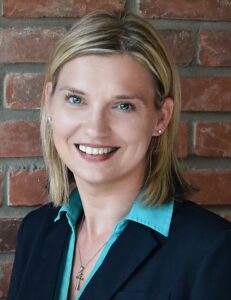 Tedeschi holds a bachelor’s degree in health and human services and a master’s of social work degree, both from the University at Buffalo. She is the recipient of numerous awards and recognitions, which include participation in the Health Foundation of WNY and Central NY’s Health Leadership Fellows – Cohort 8; Leadership Buffalo Class of 2017; Business First’s “Forty Under 40,” Class of 2011; and Business First’s Women of Influence, Class of 2014.

Before being named MST supervisor, Darrow served Catholic Charities for 13 years as an MST and family services program therapist.

In her role as supervisor, Darrow will oversee Catholic Charities’ Multisystemic Therapy services in Niagara County.

Lostracco has served Catholic Charities for about 14 months in the role of Encompass Children’s Health Home care supervisor. Prior to Catholic Charities, she was the health services manager for West Haven Community House Inc. in West Haven, Connecticut.

In her new role as program coordinator, Lostracco will oversee the Encompass Children’s Health Home, and the Care Management and Community Health Worker programs, to ensure continuous health service delivery for referred and enrolled children with chronic  health issues.