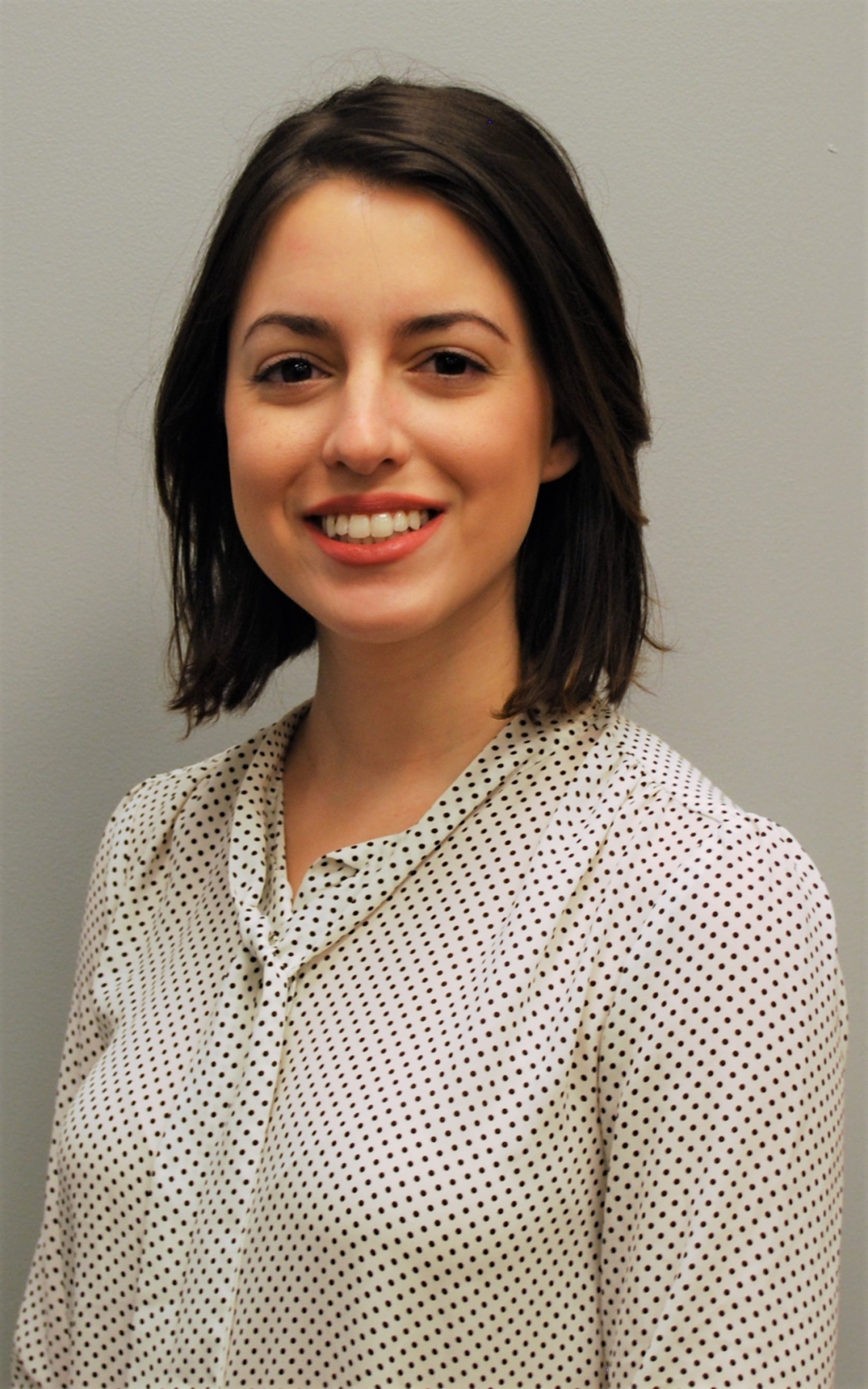 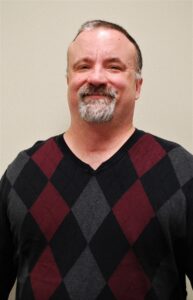 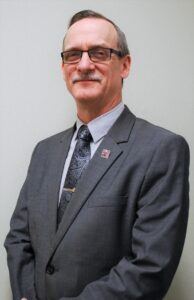 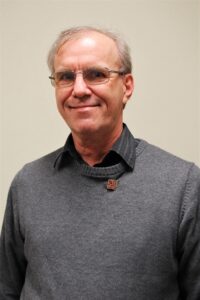 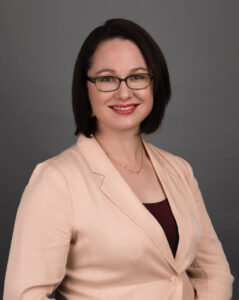 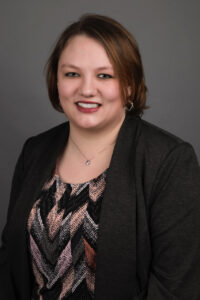 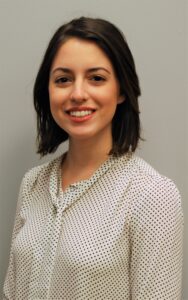 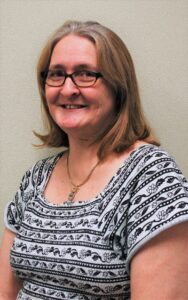 Catholic Charities of Buffalo has appointed four supervisors and three coordinators to its leadership team.

Gabrielle Harrington has been appointed Staff Development Coordinator of Human Resources, Erin Pustulka is Coordinator of the Foster Grandparent Program, and Susan Seawood is the Preventive Services Coordinator for the Family and Community Services Department (FACS).

Most recently, Harrington was a recruiter for People Inc. and Eastern Niagara Hospital in Lockport, as well as a legal assistant at the Law Office of Thomas J. Enannou. Harrington will be responsible for managing all aspects of the agency’s training and development efforts, conduct training programs, seminars and conferences and chair the Human Resources Staff Development Advisory Committee. She has a bachelor’s degree in political science from Allegheny College.

She served as the volunteer coordinator of the program for the past nine years. Pustulka received a bachelor’s degree in psychology from the University at Buffalo.

Seawood previously served for the past two years as program leader of the Foster Grandparent Program. Prior to that role, Seawood was coordinator for Catholic Charities’ South Buffalo Promise Zone. In her new role, Seawood will direct and oversee all of FACS Departmental Preventive Programs, children’s services, court-related services and some community-based family services sites. She also will provide assistance in program budget development, staffing plans and all reports, and will facilitate billing processes and resolution, data management, and staff training and development. She holds a master’s degree in social work from the University at Buffalo and a bachelor’s degree in social work from Roberts Wesleyan College.

For 10 years, Fulcher has worked as a mental health counselor at Catholic Charities Monsignor Carr Institute. Prior to that, he was a substance abuse therapist at Wesley Spectrum Services in Washington, Pennsylvania. He now leads Project HOPE, which provides services to older adults with a mental health diagnosis to help them maintain their independence in their home environment. Fulcher has a bachelor’s degree in special education from Regent University in Virginia.

Lowe joined the Workforce and Education Department at Catholic Charities 16 years ago. Prior to his promotion, he was a lead educator and program liaison. Lowe also has been an advisory committee member for the Trauma-Informed Community Initiative (TICI) of Western New York for six years. TICI is a program that offers resources in education, prevention and response to various aspects of trauma to individuals, organizations and communities. Lowe holds a master’s degree in education and a bachelor’s degree in political science from Niagara University.
Rutherford was a senior counselor at Horizon Health Services from April 2011 to January 2012. He then joined Catholic Charities as a child and family therapist at the MCI Children’s Clinic. In December 2016, he became supervisor of the Niagara Falls children’s clinic. Monsignor Carr clinics offer comprehensive psychiatric and social work services to the community. Their children’s clinics serve Niagara County, and children and adults are served in Kenmore, Cheektowaga, North Tonawanda, Lockport and Buffalo. Rutherford holds a master’s degree in social work from the University at Buffalo.

Scibetta came to Catholic Charities 19 years ago as a senior bookkeeper in the Appeal Department. Prior to her new role, Scibetta was the appeal operations specialist. Scibetta will be responsible for supporting fundraising activities and donor and volunteer relations. She will train and lead teams of volunteers and track donations. Scibetta has an associate’s degree in occupational studies.

As the most comprehensive human service provider in Western New York, Catholic Charities makes a difference for people of every faith and ethnicity. Catholic Charities empowers children, families and seniors to achieve meaningful, healthy and productive lives. In all situations, Catholic Charities delivers support to meet immediate needs, and then assesses clients for other needs to ensure long-term success.