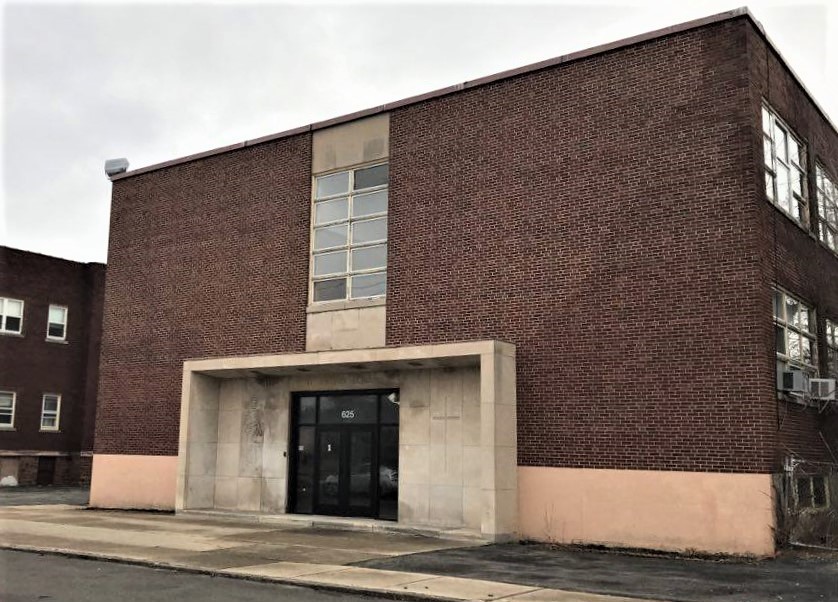 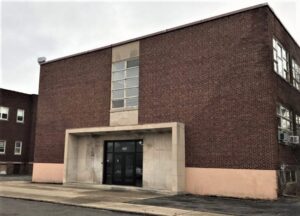 Catholic Charities of Buffalo is the recent recipient of a $1 million grant from the Nonprofit Infrastructure Capital Investment Program (NICIP) through the Dormitory Authority of the State of New York to help transform the former Holy Family of Jesus, Mary and Joseph Parish School in Niagara Falls into a Family Services Center.

Plans for the school, located at 622 Tronolone Place, include providing offices and space for several programs, in addition to training and meeting rooms. Currently, Catholic Charities’ Monsignor Carr Institute operates the Niagara Falls Children’s Clinic in the former convent building on the same church campus.

Catholic Charities’ utilization of the Niagara Falls school will represent the 19th project in which the human service organization has transformed a former Catholic parish school, rectory, convent or church into a service center, meeting the needs of the people of the Western New York community.

“The NICIP grant will help the lay the foundation for renovating the former Holy Family of Jesus, Mary and Joseph Parish School into a multi-program site for Catholic Charities in Niagara County,” said Dennis C. Walczyk, chief executive officer of Catholic Charities. “This offers the opportunity to regenerate what was once a place of learning in Niagara Falls into an asset for the community once again.”

Catholic Charities first applied for an NICIP grant in December 2015, but secured the money in 2016 after the Dormitory Authority increased the total amount of funding for the program and requested another round of proposal applications.

In 2016, Catholic Charities touched the lives of more than 21,000 people in Niagara County through services such as counseling, emergency assistance, nutrition assistance, court-related, mental health and preventive services with sites in Niagara Falls, Lockport and North Tonawanda. Three Monsignor Carr Institute Children’s Clinics in the county served 2,400 children and their family members. Additionally, the Women, Infants & Children (WIC) program in Niagara County offered support to more than 2,700 clients, and the Multisystemic Therapy program impacted the lives of nearly 600 people in the county.

Catholic Charities is an excellent steward of the contributions it receives. For five years, it attained the highest-possible rating (four stars) from Charity Navigator for transparency and sound fiscal management. Catholic Charities also receives highest ratings from the Council on Accreditation for quality service.