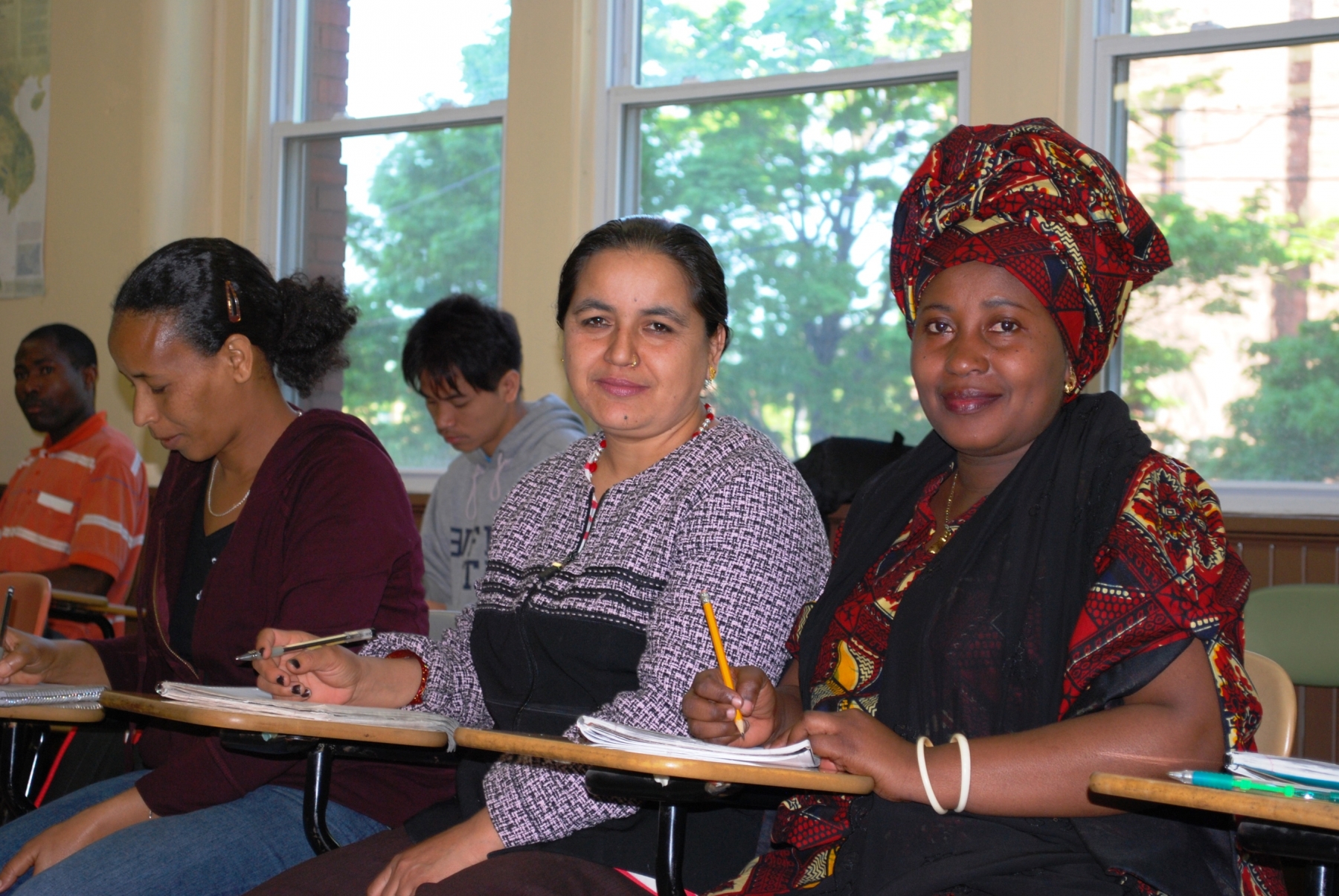 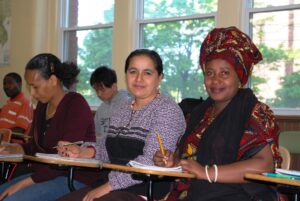 Catholic Charities of Buffalo, like the United States, has been “welcoming the stranger” since we were established in 1923. Similarly, our nation was instituted by those who were persecuted and fled their native lands out of fear for their lives.

We will continue to respond to the call to serve those who have lived in fear, suffered trauma and injury, and were ultimately left with no choice but to leave their homeland and everything familiar for a fresh start in a foreign land.

We are deeply troubled by the new administration’s signed Executive Order related to immigration and the impact it can have on our country and on our very community.

The fact is the 80,000 refugees who were vigorously vetted by Homeland Security and the FBI before entering the U.S. last year represent less than one percent of refugees worldwide who are eligible. To summarily and greatly reduce the number of refugees who will be allowed to enter our country this year, and to single out specific countries to be banned of further entrants, is to turn our back on the principles of our forebears and on our basic respect for human life and dignity.

Closer to home, the immigrants and refugees who settled here in Buffalo and its surrounding communities more than a century ago brought not only a rich diversity, but also helped to build Buffalo into a thriving city. In recent years, immigrants and refugees settling here also are an asset and a benefit as they contribute to rebuilding our city. The refugees’ drive to succeed and zest for life are bringing hope and economic stability to Buffalo’s West Side, for example.

Catholic Charities’ mission is to serve those most in need and the vulnerable, and while the majority are American-born citizens, we will not turn our back on the strangers who cry out for safety and dignity.

With appreciation to our fellow members of the local refugee resettlement community for this information, here is how you can help:

1. Call your senators and representative: Tell your senators and representative that you expect him/her to pursue legislation that would stop the effects of this executive action and support the refugee resettlement program. Dial 202-224-3121 (Capitol switchboard) and the prompts will connect you directly to the right offices once you enter your zip code.
1a. Are you nervous about calling your elected officials? Tips for shy people here: http://actionfriday.tumblr.com/post/153358069831/shy-persons-guide-to-calling-representatives

2. Call the Department of Homeland Security: Tell Secretary John Kelly via the DHS public comment line at 202-282-8010 that you oppose limits on the refugee program. Ask him to stand by his vow during his confirmation hearing to promote tolerance and oppose targeting of people solely based on religion or ethnic background.

3. Use social media to tweet @realDonaldTrump & @POTUS about your support for refugees.

4. Send the White House a Facebook message at Facebook.com/WhiteHouse and send an electronic message at whitehouse.gov/contact – sample language: President Trump, I strongly support our refugee resettlement program and oppose a policy change that would deny access to refugees based on their religion or nationality. Please reject such ideas; a religious litmus test for safety is an affront to religious liberty.